Below is a brief history of ERC Resource & Referral, Inc., doing business as Child Care Aware® of Eastern Kansas.

If you would like to receive a full version, please email your request to This email address is being protected from spambots. You need JavaScript enabled to view it..

1977:
On February 23, the first formal meeting was held of a group of interested women who agreed to establish a women’s center to meet the needs of women and their families.

1978:
Articles of incorporation were filed, and first board of directors elected.

Start‐up funding was made available for the center through the Junior League of Topeka.

1985:
Marilyn Ward was selected as ERC’s Executive Director. Marilyn was part of the original group of women who started the organization.

1988:
December 4 was declared Everywoman’s Resource Center Day in Topeka by a mayoral proclamation.

1989:
ERC’s 10th anniversary cookbook, “Dinner by Design,” was released for sale as a fundraising opportunity.

1991:
The Kansas Association of Child Care Resource & Referral Agencies (KACCRRA) was established, with ERC as one of the founding member agencies.

Name officially changed to “ERC/Resource & Referral” and a new logo was adopted.

1995:
ERC’s second cookbook, “Delicious by Design,” was released for sale as a fundraising opportunity.

2003:
A federal Early Learning Opportunities Act (ELOA) grant to the Topeka community brought an expansion of ERC’s services and staff, including the addition of an Early Literacy Specialist and a Professional Development Specialist.

2004:
Marilyn Ward retired after 25 years of service to ERC, including 19 years as Executive Director. Ann McDowell was named to head the agency.

ERC’s third cookbook, “Delectable By Design,” published and offered for sale as a fundraising opportunity.

Management structure revised due to agency growth, adding a new Director of Provider Services and the Agency Development position.

“Capital City Learn & Share” event offered for the first time in spring and repeated in fall. Held each fall annually since, this all‐day conference also serves as a recognition event for child care providers who have achieved professional milestones.

2007:
KACCRRA “redesigns” the state network of child care resource and referral agencies, moving from 15 agencies to seven, three of which also serve as call centers for parents seeking child care referrals. ERC was notified in April that they were selected as a call center location and that they would begin offering services in their newly expanded area effective July 1.

ERC opened a satellite office in Lawrence in July as part of the expansion of their service area.

2009:
The Marketing and Communications Specialist position added due to funding from the Greater Topeka Chamber of Commerce.

In May, ERC Resource & Referral, Inc., d/b/a Child Care Aware® of Northeast & North Central Kansas was the first recipient of the Distinguished Nonprofit Award from the Greater Topeka Chamber of Commerce.

An endowment with the Topeka Community Foundation was started.

The agency was approved as a United Way agency in Douglas County.

The first "Building Bright Futures" event was held in November, generating over $27,000 in gifts and pledges. This event kicked off the annual individual donor campaign for 2012.

The agency attained Quality Assurance through NACCRRA/Child Care Aware® of America, the highest standard of quality achievable in our industry.

2012:
The agency was selected to assume the responsibility of operating the statewide parent referral center. A new bilingual referral counselor was added to the staff.

The 2012 annual campaign, “The Power of Partnerships,” highlighted the relationships between our agency and the many partners we have in the community, with the government, businesses, parents and child care programs. Small group gatherings were held through October and November at child care facilities and agency offices, allowing attendees to get an inside look at how our agency impacts early childhood education in our communities.

2013:
On January 18, 2013, the agency closed the Salina office due to shifts in funding. Three staff members covering the western counties in our service delivery area began working from home-based offices.

The agency received a recognition grant from the Kansas Health Foundation that assisted in establishing The Center for Early Childhood Professional Development & Leadership.

The 2013 annual campaign, “Think 3!,” highlighted partnering with businesses/community partners, parents and child care programs. It was kicked off at the Building Bright Futures event.

2014:
A benefit auction was held for the agency on October 18. The fundraiser included a white elephant sale, silent auction and live auction.

A “Picnic in the Park” volunteer recognition event was held in October to honor those who have volunteered in the past year for the agency. 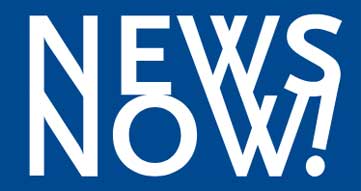 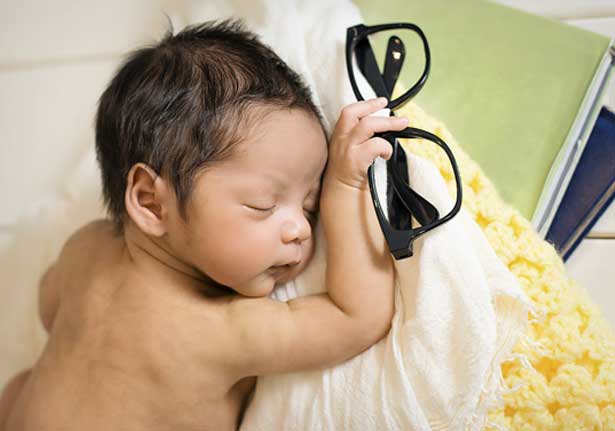 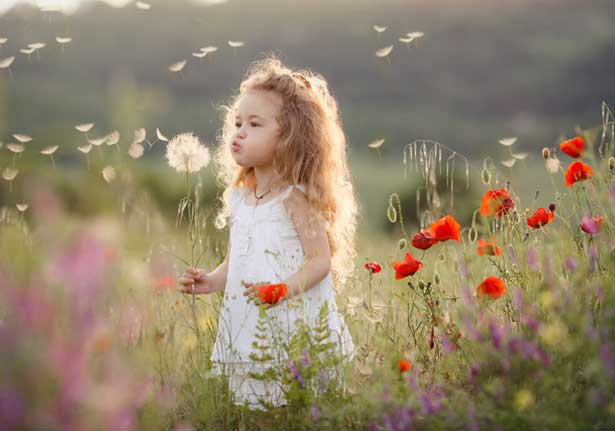